Most defenders of the collegiate system do so because it’s more real to them than their own ideas. The industrialized appearance of college and all it’s surrounding support programs make you believe university is “legit”. It’s one of the biggest scams in existence today and I don’t say that lightly.

Defenders Of The Collegiate System 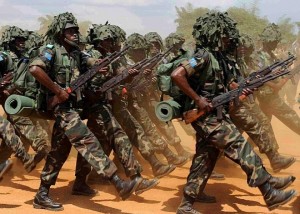 The good shepherds of the system believe this scheme will make good on it’s promise to make us employable. It’s a deluded fallacy. The only guarantee fulfilled in college is a stockpile of debt. Some will have more than others, but it’s all that will come out of going to an institute of higher learning. A job is not promised. A good life is definitely not on the itinerary. So why are people in society so hell-bent on sending their kids to college and high school graduates saying college is “the only option”? All their lives, they’ve heard nothing but sayings they believe like… 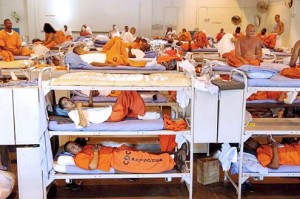 All of this is code for “your ideas will never make you any money, you will not be a success on your own, and depending on yourself is entirely too risky because I’ve tried it before and I failed.” So instead of being an acclaimed guitar player, a famous singer, an internet mogul, or the most popular guy/girl on Youtube (which pays a hell of a lot more than most jobs), we are told to be “more realistic”. We are fed idiosyncrasies like “It’s a one in a million shot”, when it’s more like 1 in 30,000. Better odds, no?

People wanting you to go to school are doing so because they naively believe it’s what’s best for you. I hear famous and non-famous retards alike saying “stay in school”. In other words, “remain in the cotton field, keep your head down, and don’t draw any attention from ‘massa’. Don’t even think about running either, or they’ll kill you.” That’s what we’re back to…a system of conformity, control, and brutality towards those of us who want to live outside the plantation fences.

Continuing with the slave camp analogy, some of you might say some slaves died for the privilege of reading which is why we should go to college. First, slaves stole books and read them whenever they could, and we can do the same, borrow books from the library to learn any and all subjects taught in college. Second, they didn’t go into debt to read. Lastly, slaves died when they were found to be learning something they shouldn’t, and our deaths come much more slowly over time after finding out the truth after college.

Don’t agree? Write something to make me change my mind.